About
Meet our team
Spanish Workshop on NBC 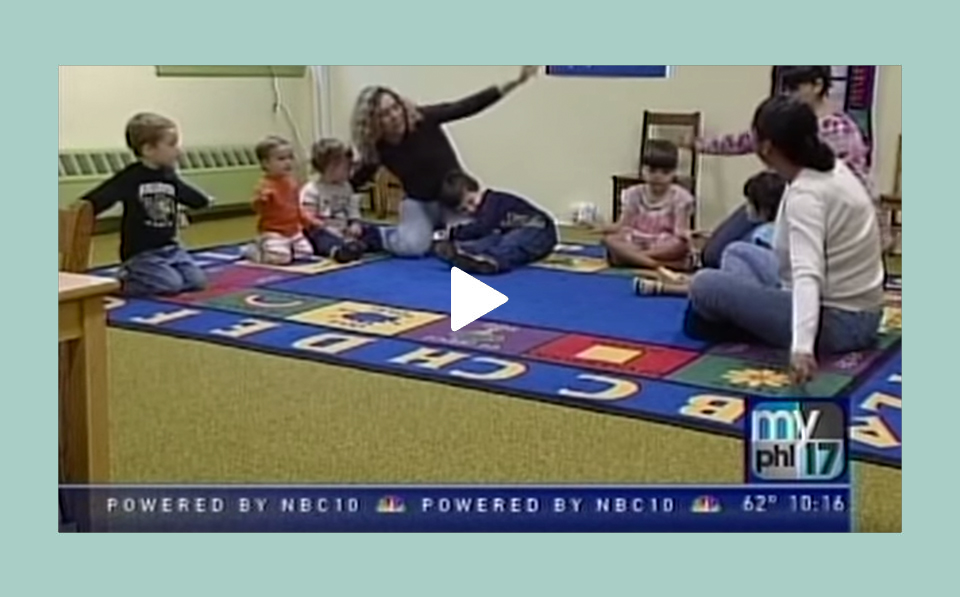 Your child being welcomed by an expert bilingual teacher and excited classmates before embarking on a journey of discovery, exploration and adventure … a journey into the Spanish-speaking world that is limited only by the power of the imagination. This imaginary world is the reality of Spanish Workshop for Children, where learning Spanish is pure enjoyment and fun! From the moment your child (as young as 15 months old) steps foot into this world, he or she is surrounded by the sounds of the Spanish language. Our multi-sensory immersion approach stimulates every child’s natural learning style. 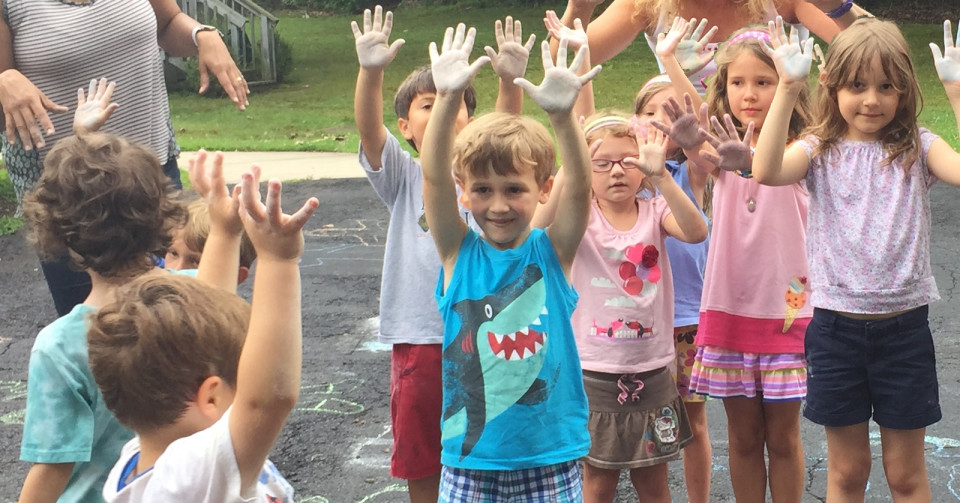 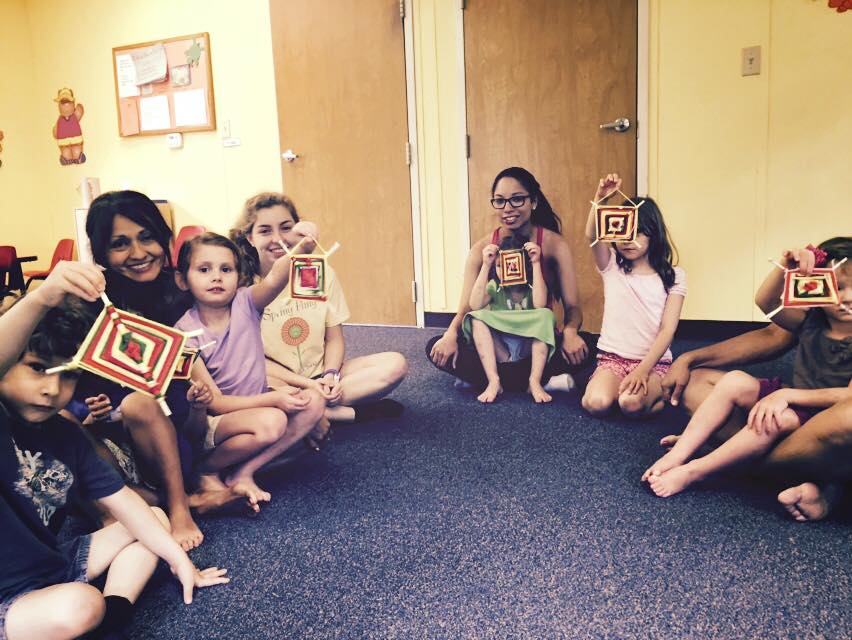 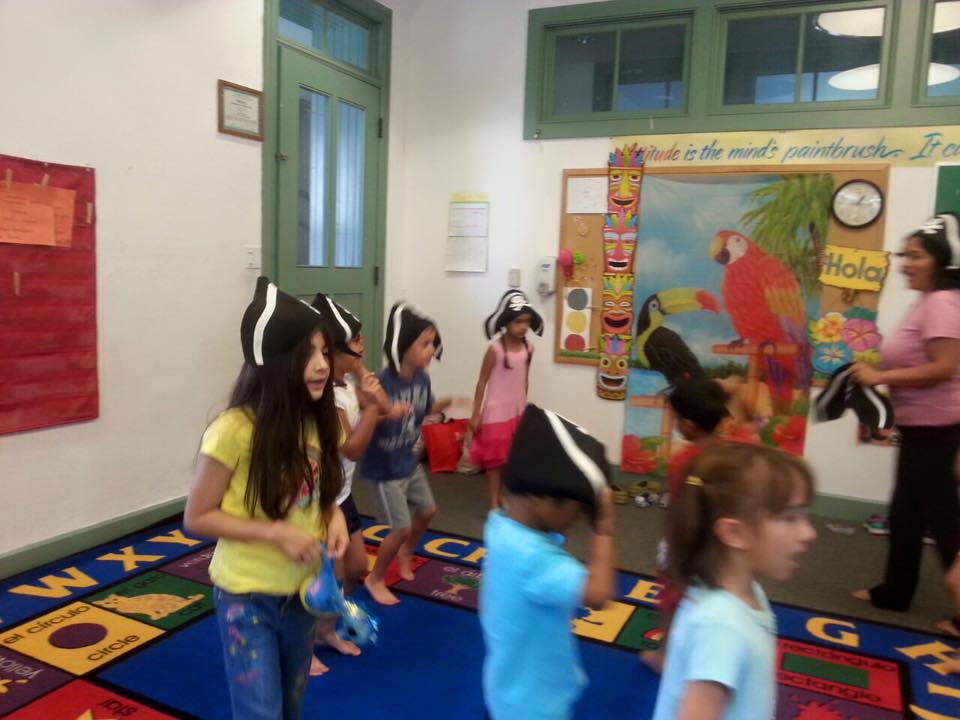 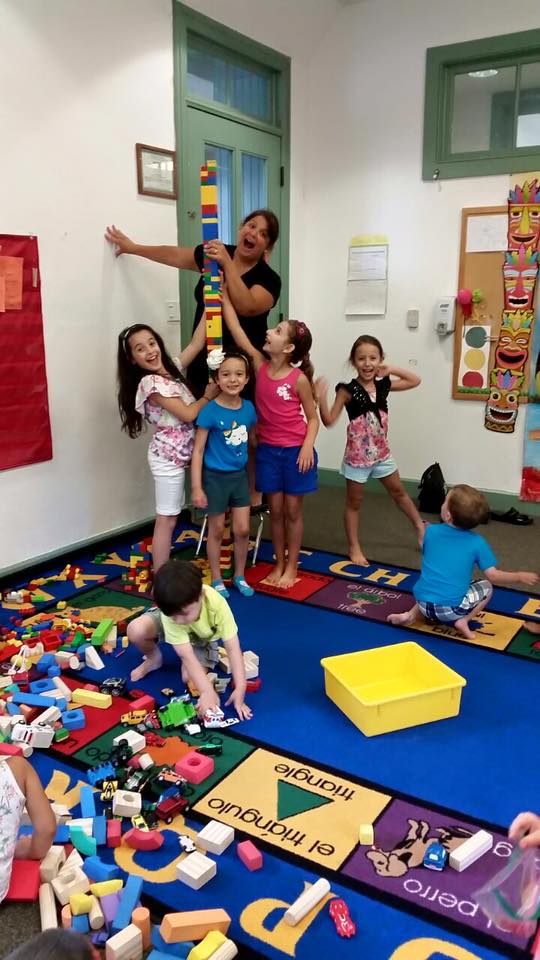 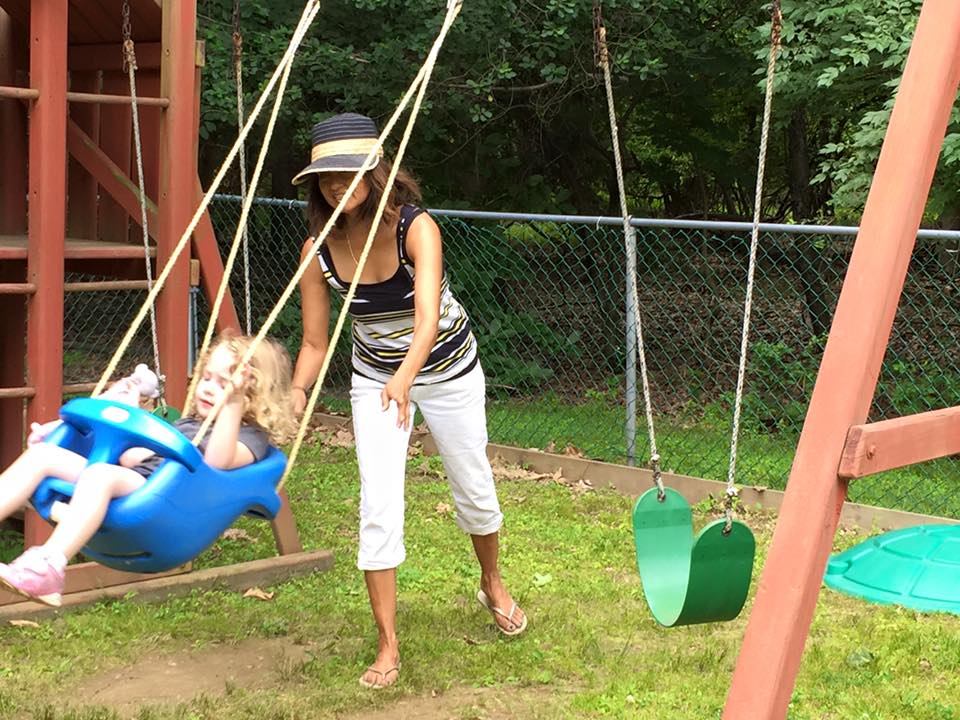 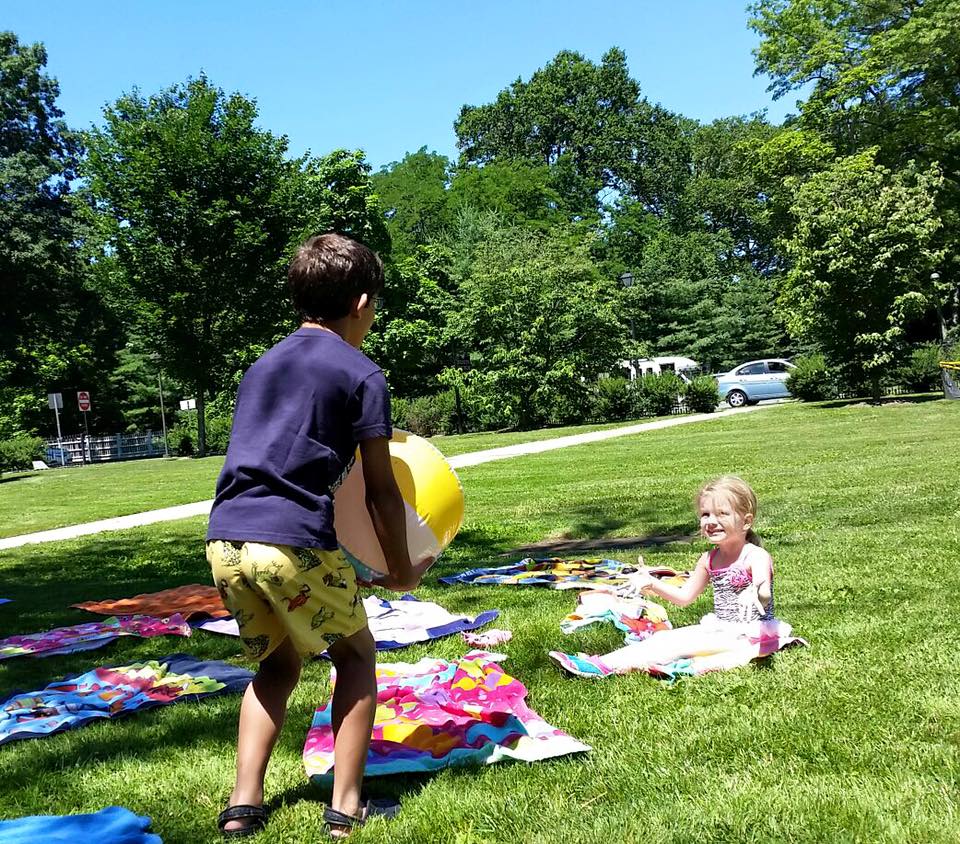 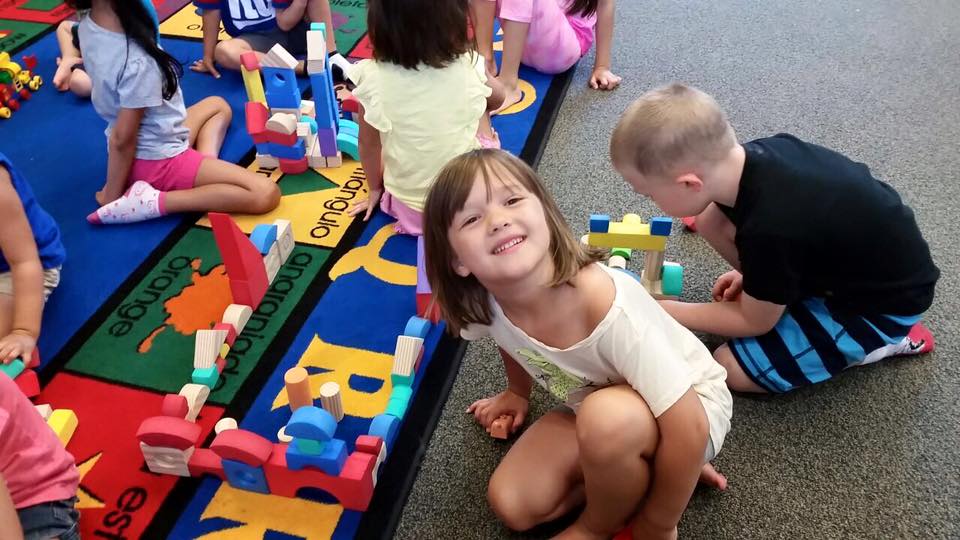 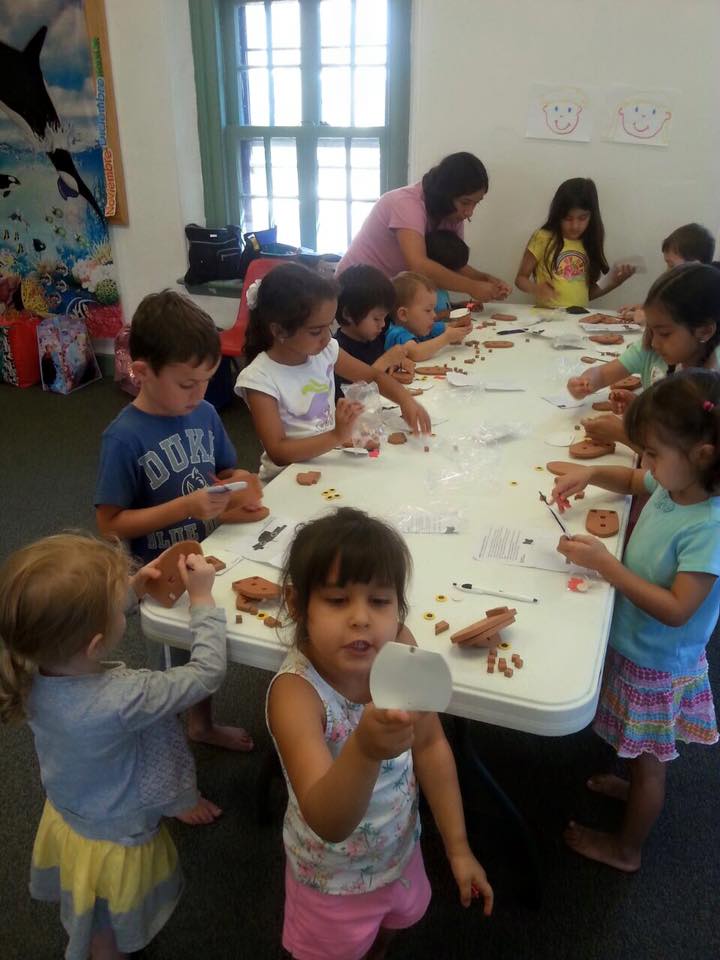 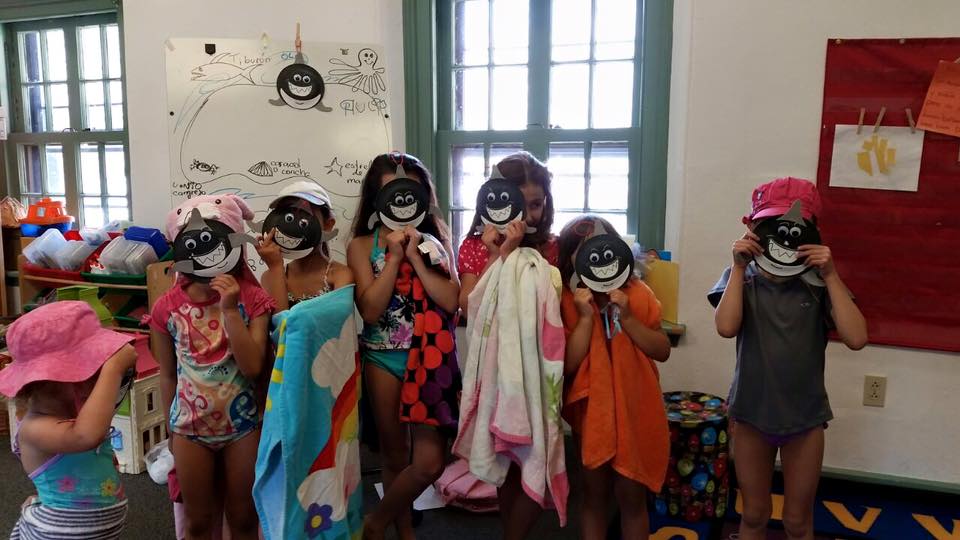 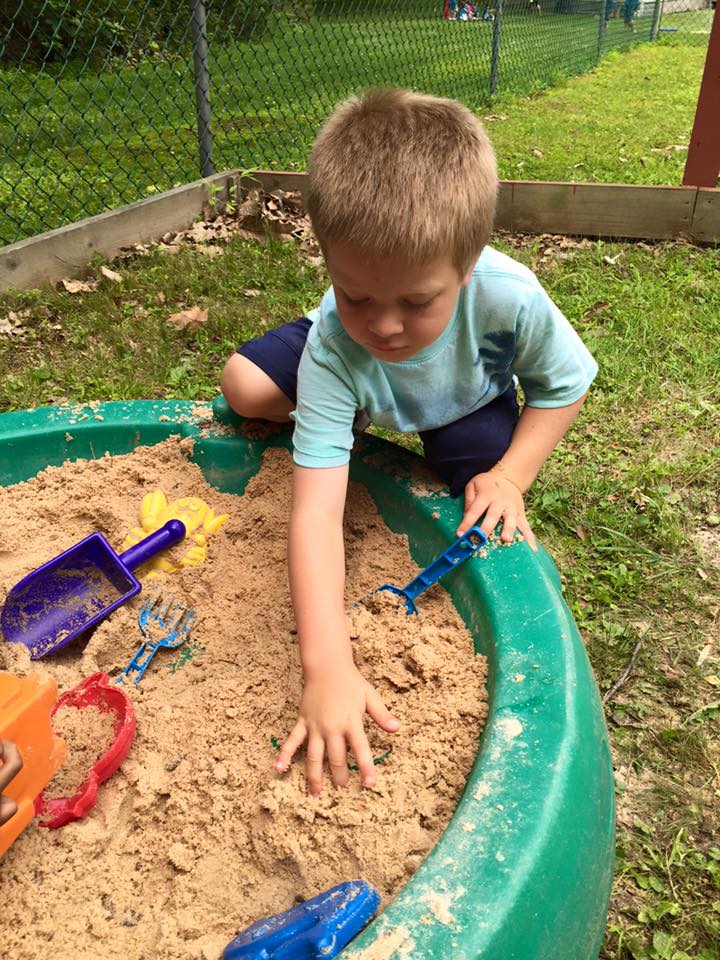 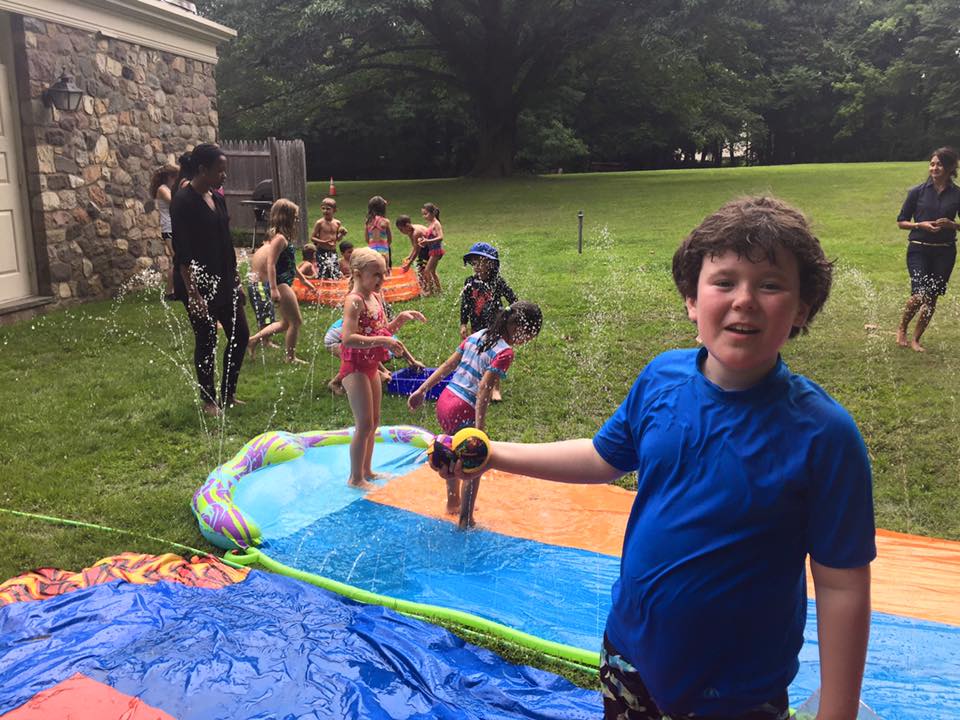 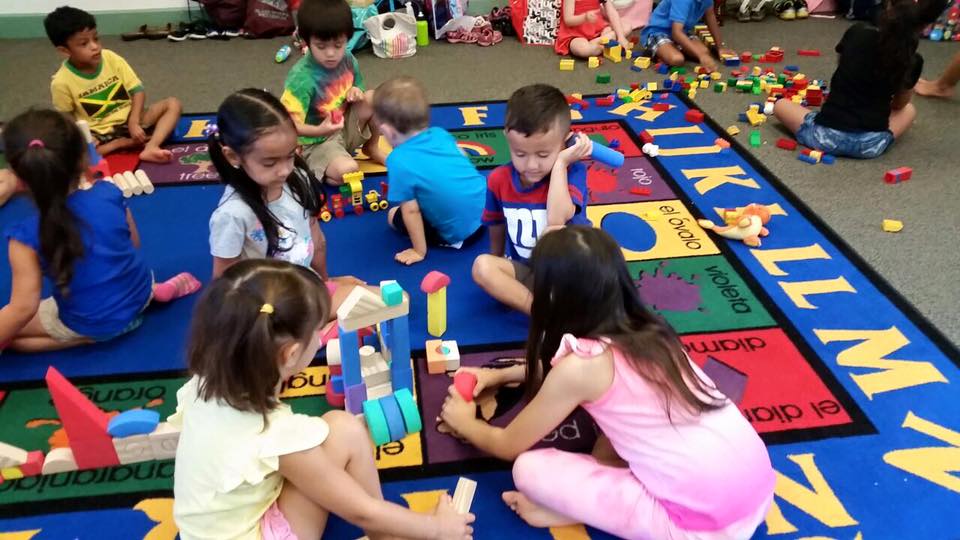 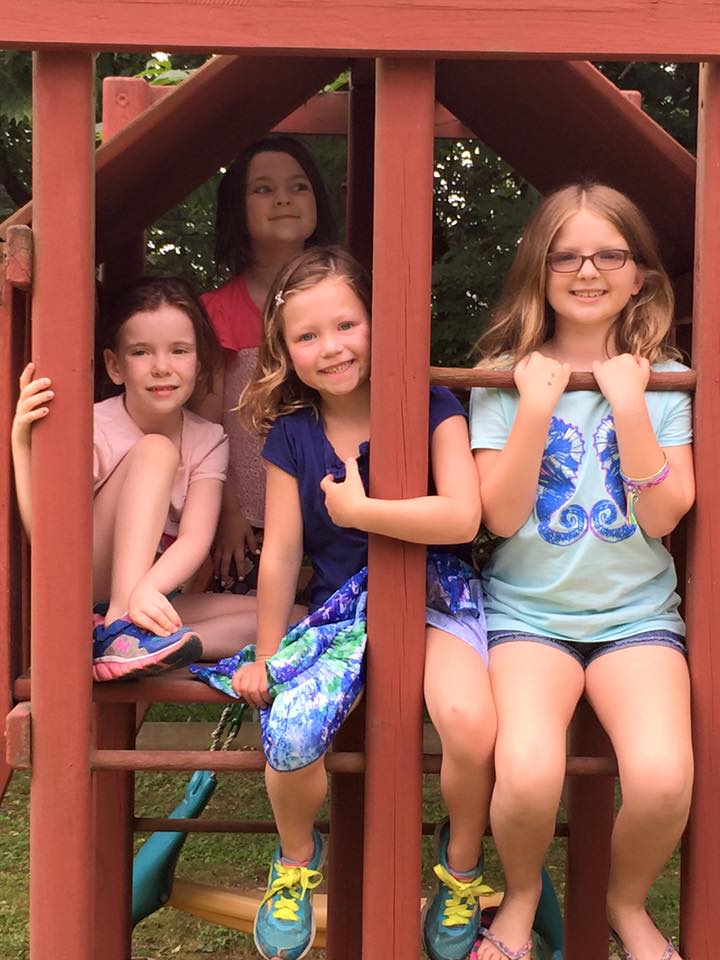 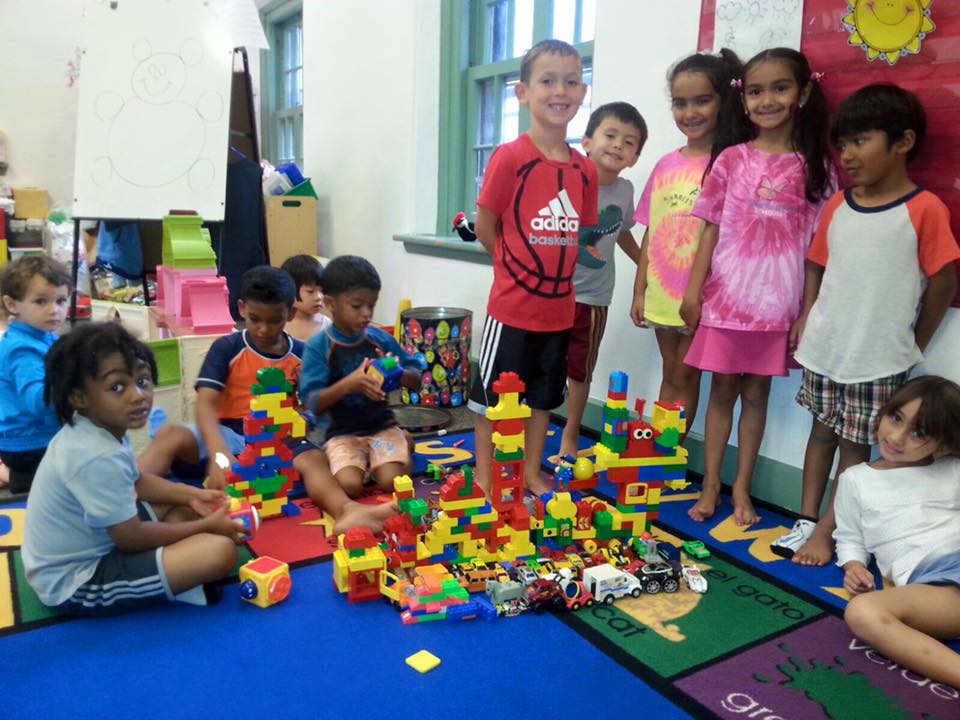 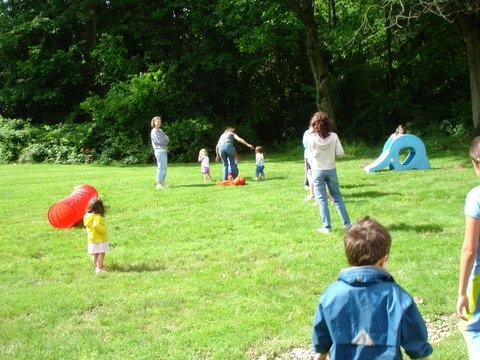 our
Partners
This carousel is empty, please add some logos.
Close
PARENT LOGIN
Do NOT follow this link or you will be banned from the site!
Winter/Spring & Summer Camp 2020 Registration is Now Open!
Close
Thank you for your interest!
we will get back to you shortly.